With one of the collaborating companies in Spain, we are able to challenge the fastest in speed. In this facility that is coming to an end, an 880m2 apartment building has been built on the Mediterranean Coast, near Valencia.

It consists of 16 apartments, distributed on two floors of 8 apartments each. It has been, without a doubt, a clear demonstration of the speed of assembly of our system based on cold formed steel structures, steel framing.

Some of the data of this performance are:

– The first days of February 2015, the earthworks began.
– February 12, 2015 begins the foundation slab with preparation of facilities.
– On February 20, 2015 the first profiles leave the factory in Nisko.
– On February 23, 2015 the on-site assembly of the structure began.
– At the beginning of March 2015 there are 400m2 in a very advanced state of execution.
– On March 30, 2015, the entire building is assembled and the 8 apartments on the ground floor are ready, ready to be used.
– In April 2015 the apartments on the first floor were completed and the building was fully finished and equipped. TWO MONTHS HAVE PASSED SINCE THE START OF THE WORK !!!

We invite you to see the photographs: 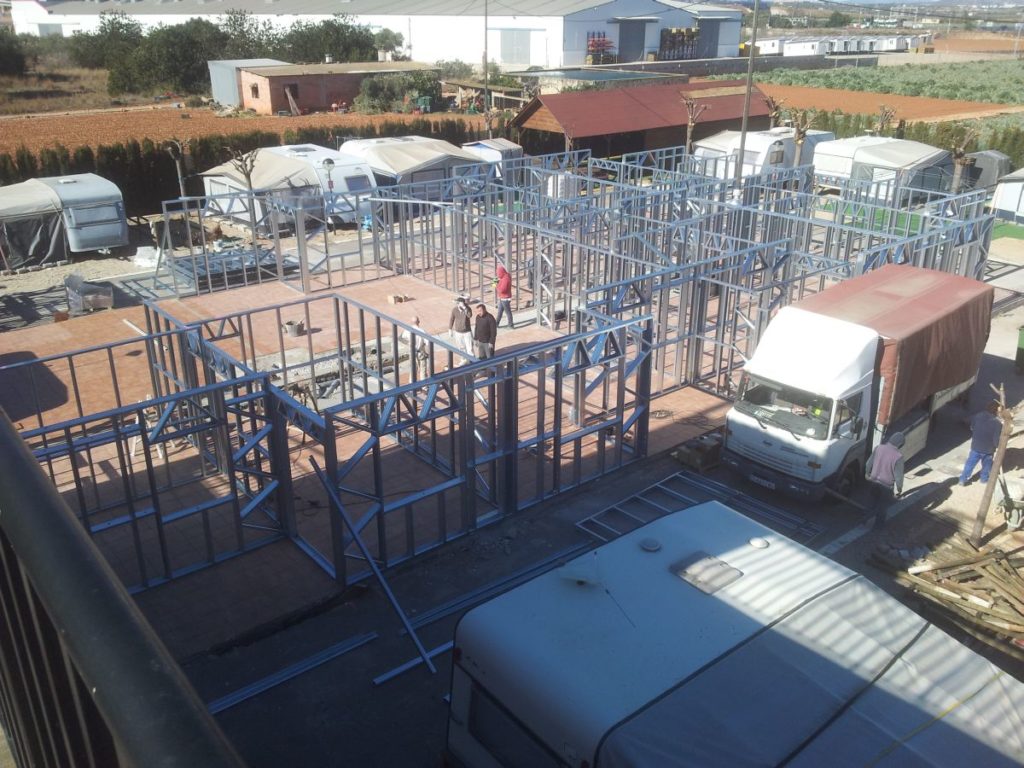 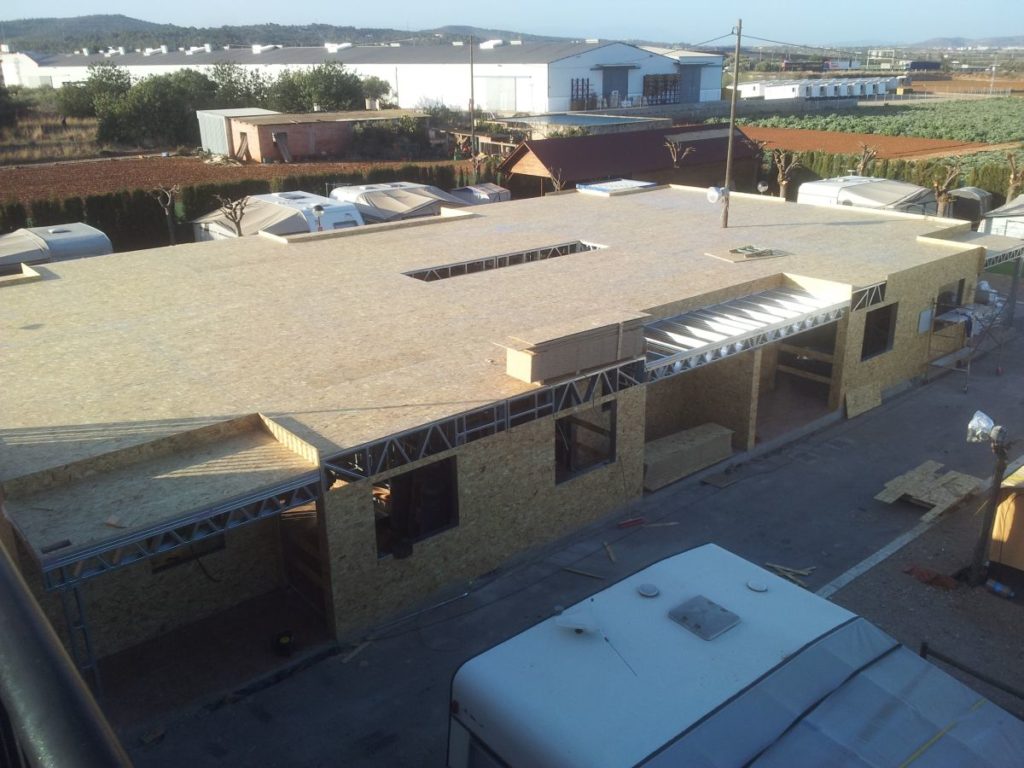 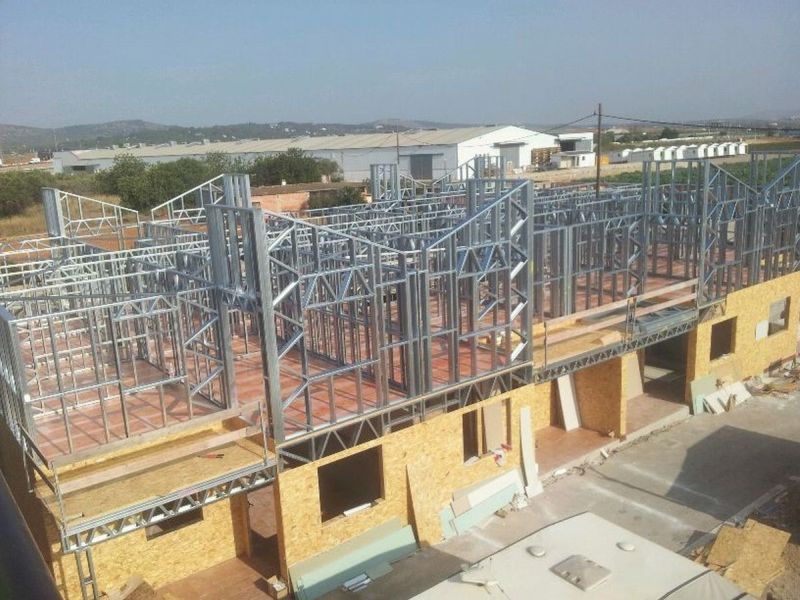 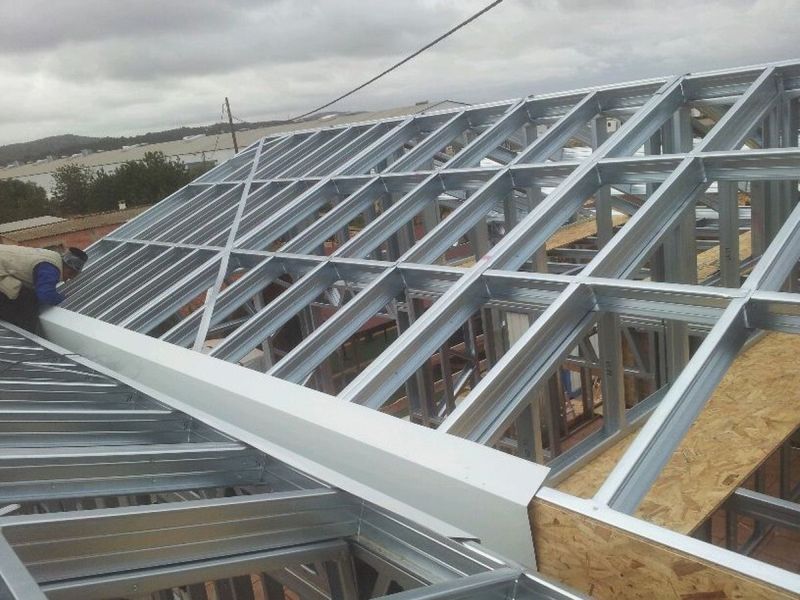 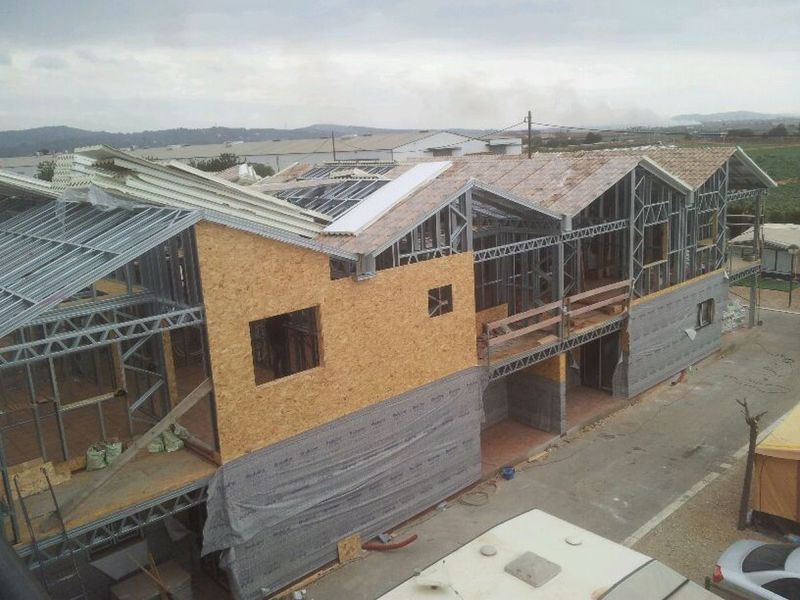 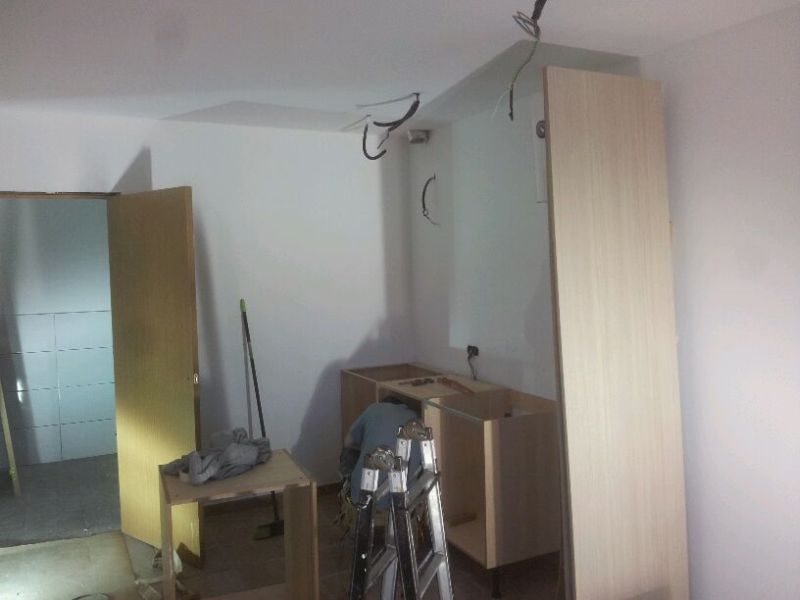 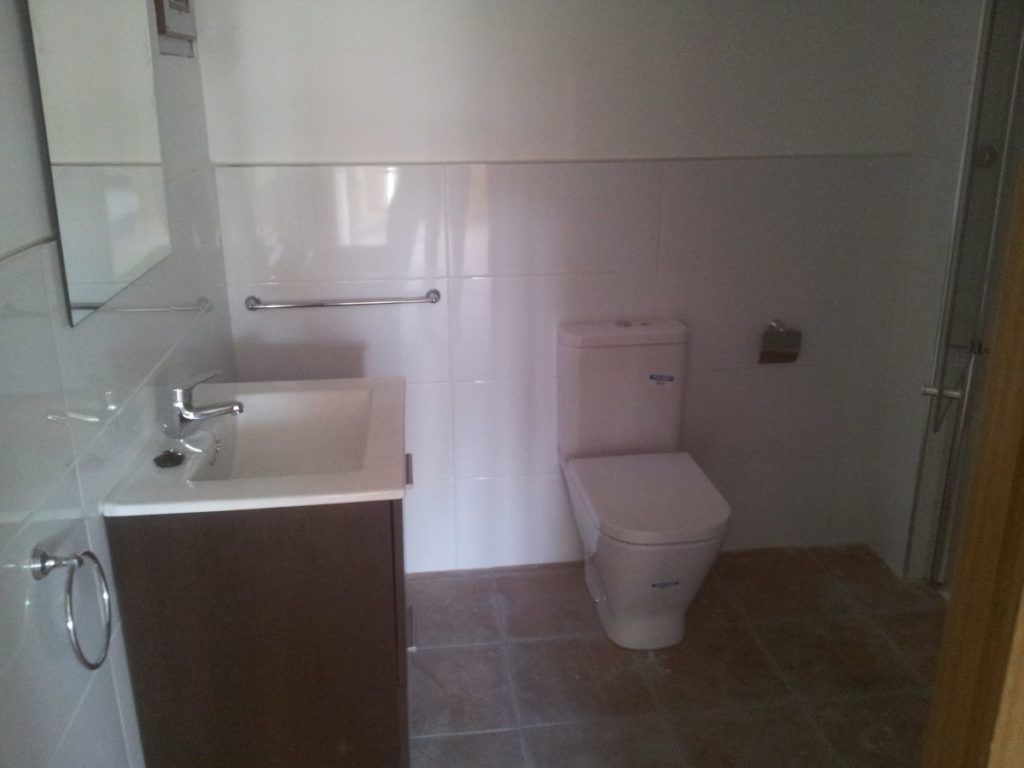 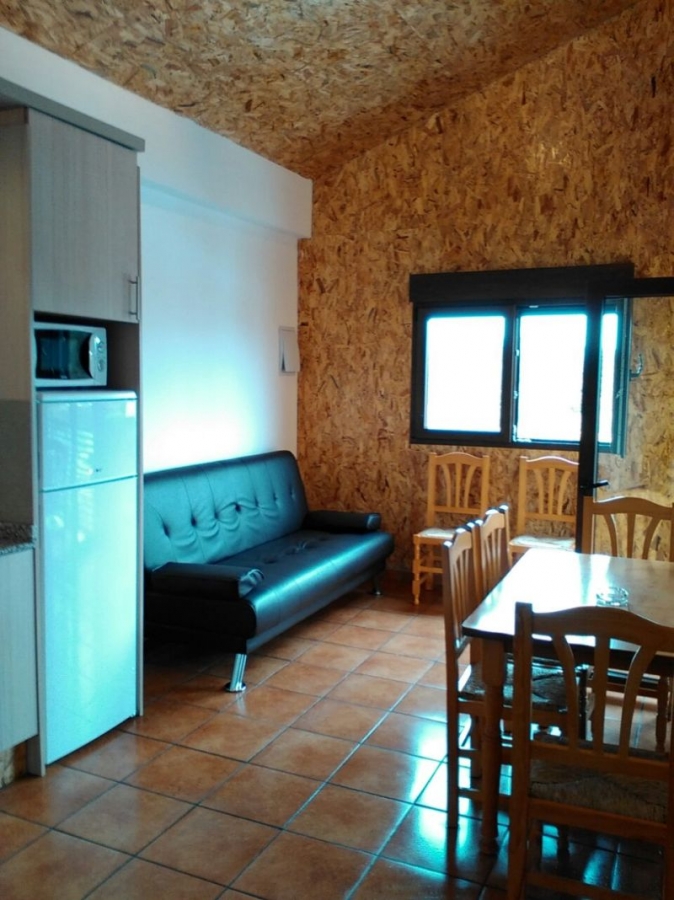 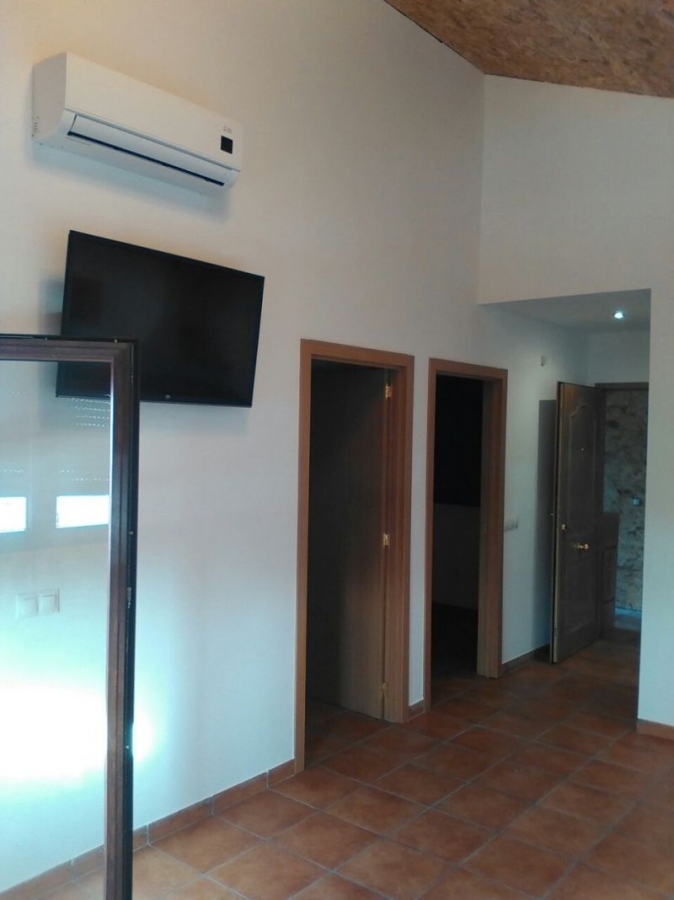 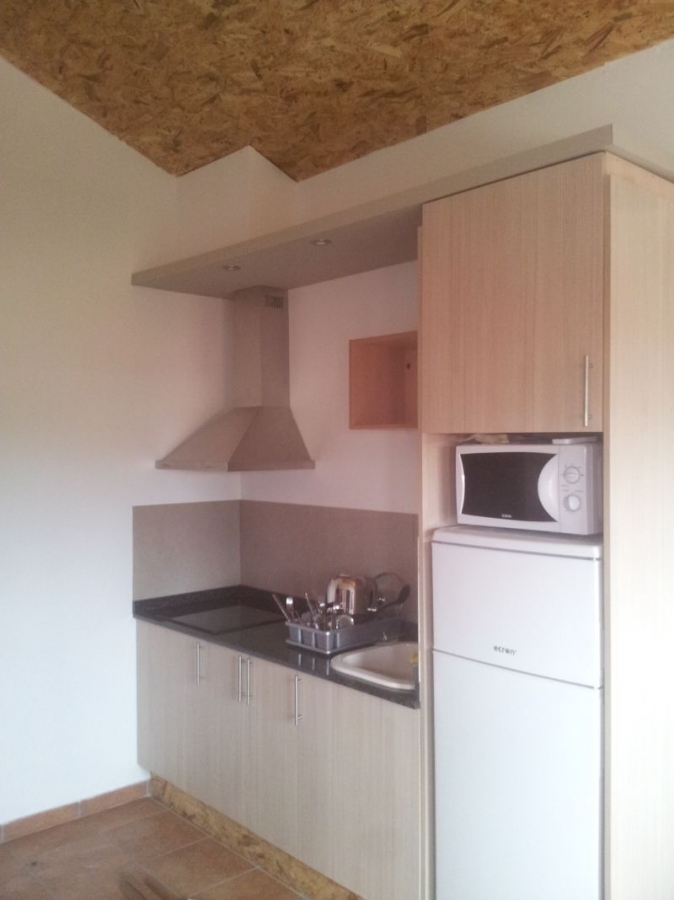 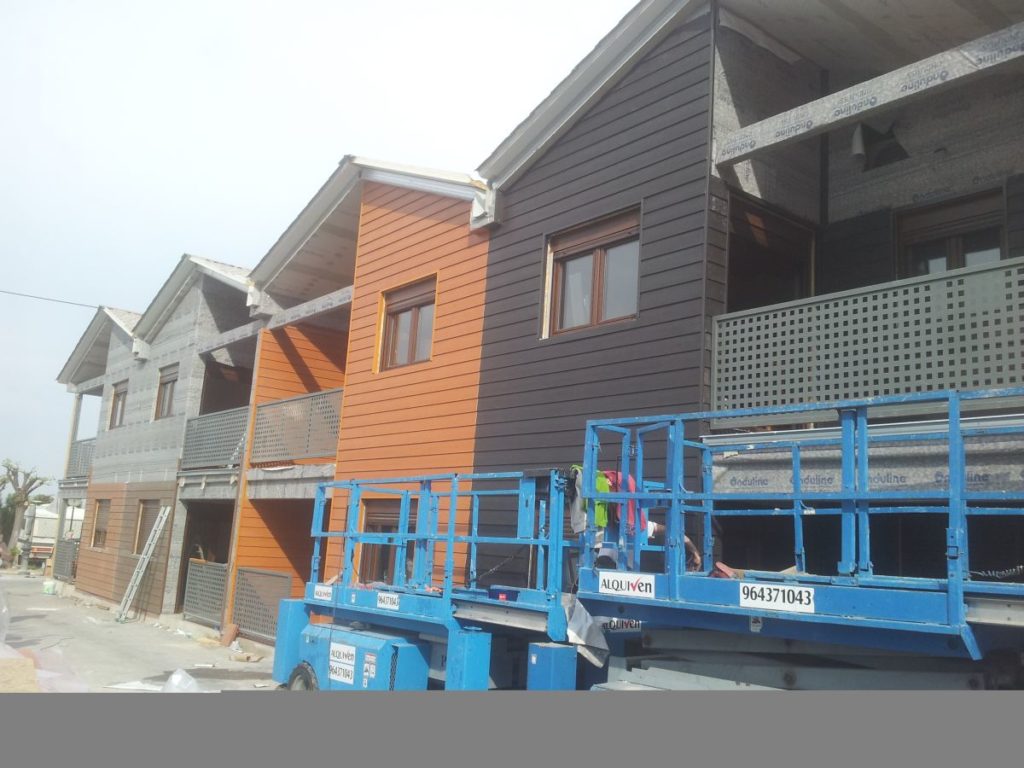 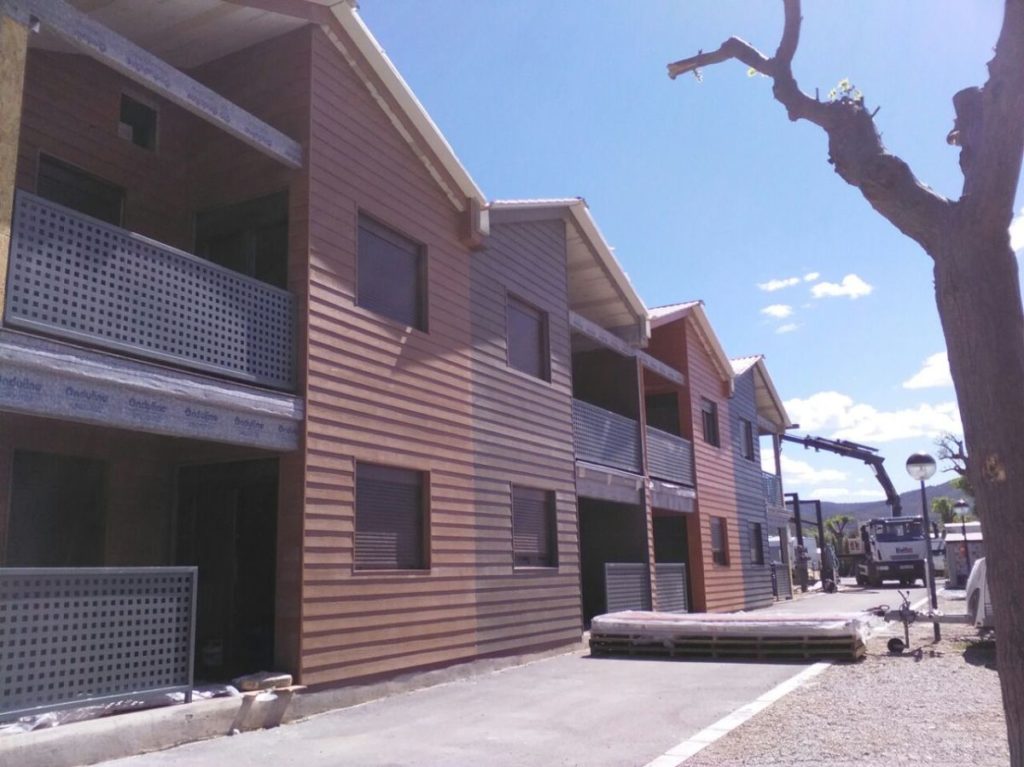 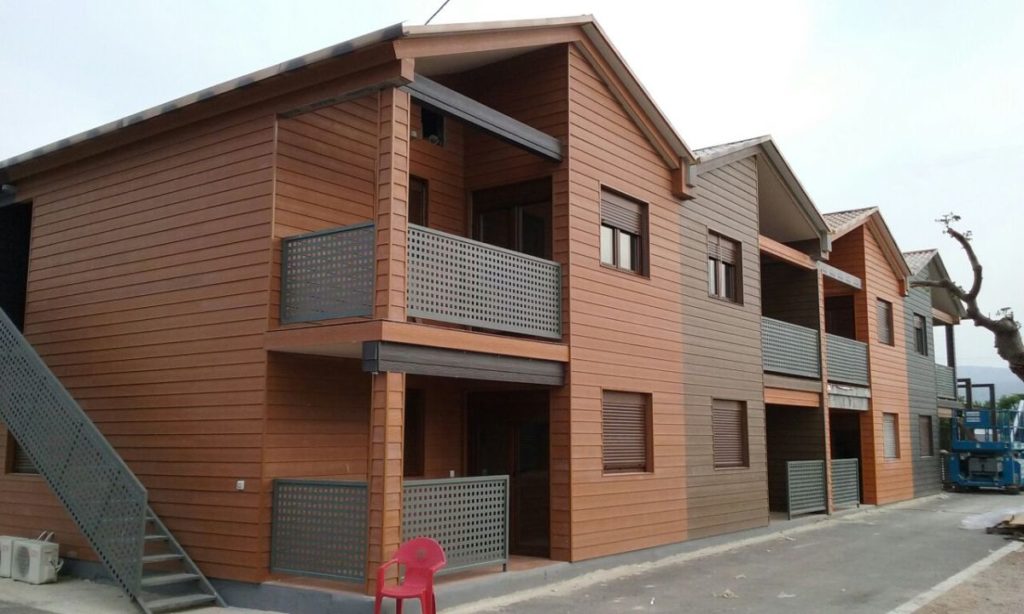